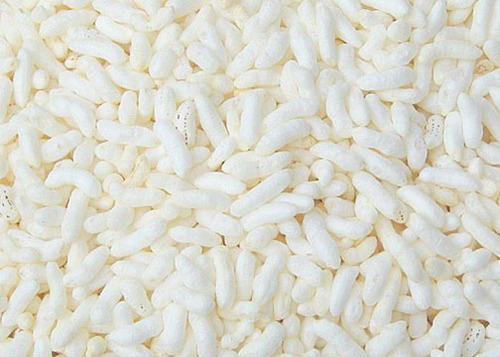 Crispy Puffed Rice
Product Description
Puffed rice is a type of puffed grain from the Indian subcontinent, made from rice, commonly used in breakfast cereal or snack foods, and served as a popular street food in India, Bangladesh and Nepal or street snack in Korea. It is usually made by heating rice kernels under high pressure in the presence of steam, though the method of manufacture varies widely. It is widely consumed in countries like Korea and India. In the Indian subcontinent, it is known as mamra, porri or arsi porri.
Related Products 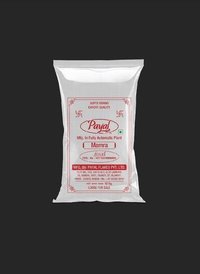